Chicago Bullseye 419 – Interview with KC Johnson of the Chicago Tribune 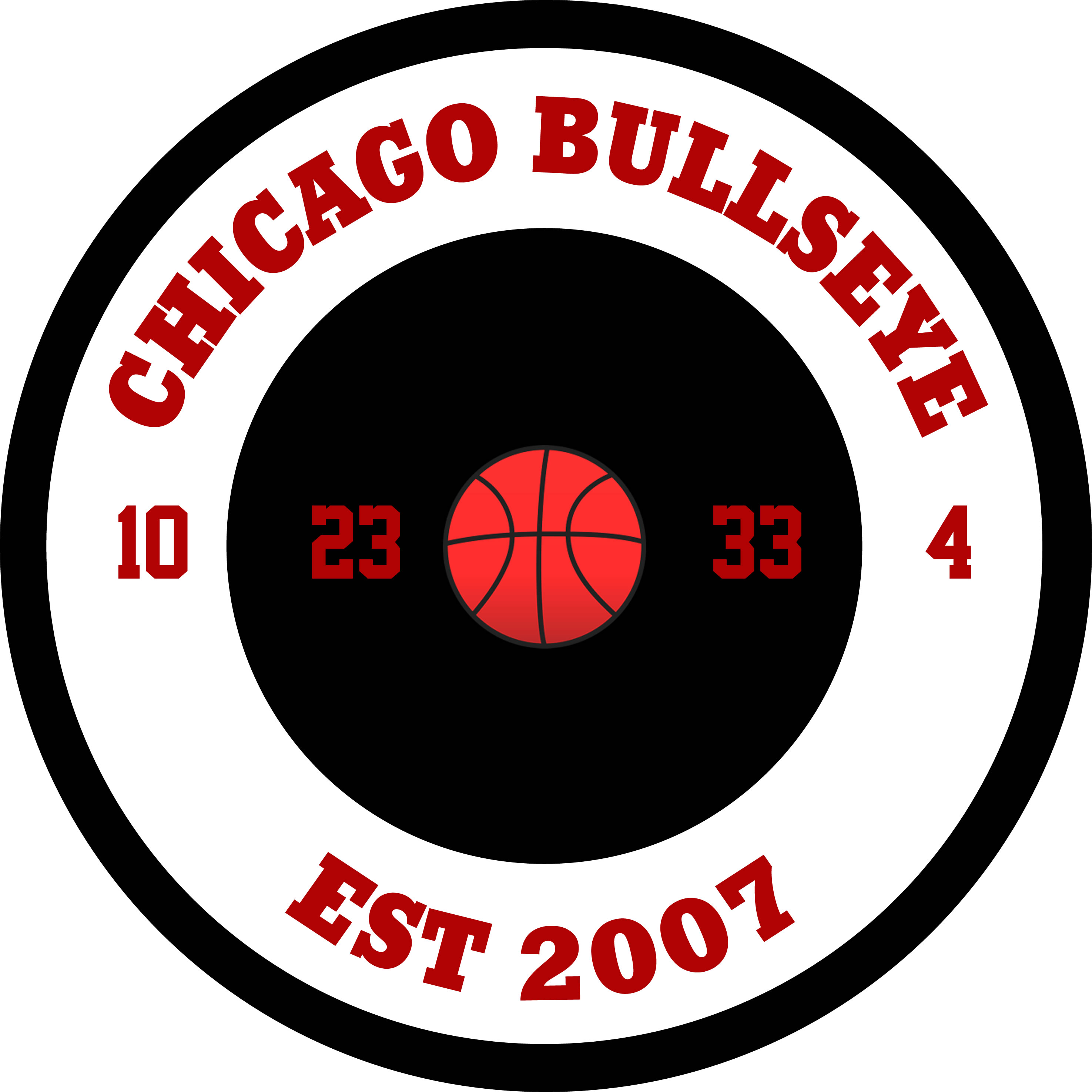 1:30 I thought the handling of Parker during Boylen’s first month was catastrophic for the Bulls. Was Boylen or the Front office the impetus behind that decision?
4:30 What did more damage to the reputation of the Bulls org: The handling of Parker or Boylen’s first week (wind sprints, near mutiny, practice after the Boston loss)?
8:40 What was your reaction to the Otto Porter trade? What has impressed you the most about Otto Porter Jr?
11:45 Is Dunn done? I hear whispers there are off court issues. I think it’s highly suspicious that he had a migraine after the Boston game when he spent the 4th quarter glued to the bench. I feel the Bulls must sign a FA Point guard in the offseason (Rubio-Beverley-Collison) a. Do you feel it’s more likely the trade him, or sign a FA to challenge him? b. What FA Point guards do you like?
18:50 There is a palpable anger with the fan base. Is the anger within the fanbase at the highest level you’ve seen in the years since you’ve been covering the team?
26:00 Should the Bulls Buyout Lopez
29:00 Most Underrated Bull for KC Johnson in the Jordan Era